Every year, advancements are made in the field of 3D printing. Some industries are quicker to adapt and seek out change than others. Here are some of the fields where 3D printing has taken a leap this year.

Last year, NASA and Made in Space, 3D printed the first object in space. This year, NASA, together with America Makes, hosted the 3-D Printed Habitat Challenge. The goal of the challenge was to use 3D printing and additive construction to create housing solutions on Mars that are safe and sustainable using in-situ resources, such as planetary dust. Teams were judged on the appearance of their structure design, habitability, location on the surface of Mars and ability to be 3D printed. The winning team was awarded $25,000. (See more of the entries here.) Such a breakthrough could prove beneficial not only for exploration outside of Earth, but also for rapid production of multiple structures in times of disaster. 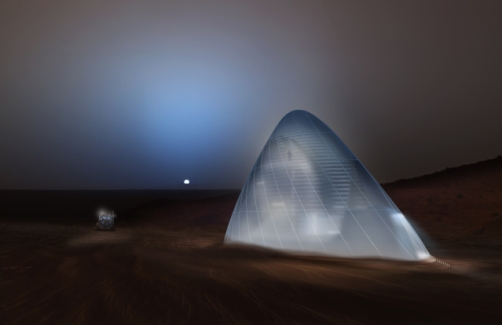 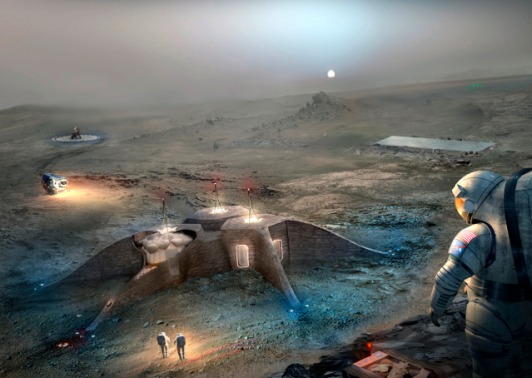 Second place and $15,000 was awarded to Team Gamma for their habitat design. 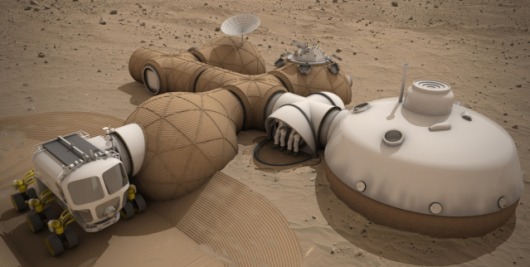 Last year, Local Motors presented its first ever 3d printed car, called the Strati at the International Manufacturing Technology Show (IMTS). This year, the LM3D made its debut and Local Motors hopes to have it on the road by 2017. 62 designs were submitted and judged by a panel this past summer before a panel of 200 judges elected LM3D’s final design. The LM3D has less of a significant impact on the environment. According to the Union of Concerned Scientists , 20 percent of all carbon dioxide and other greenhouse gases in the atmosphere come from automobiles. The LM3D, however, produces only a fraction of this emission because it is made of less than 50 individual parts when compared to the over 30,000 components in a manufactured vehicle. The U.S. Department of Energy estimates that on a 100 mile trip, electric vehicles emit 54 pounds of carbon dioxide when compared to the 99 pounds emitted by conventional gasoline vehicles [Source]. If cars of the future could be 3D printed, the possibilities for design could be endless, safety could be improved and it could result in a positive impact on the environment and perhaps a more enjoyable ride for passengers. 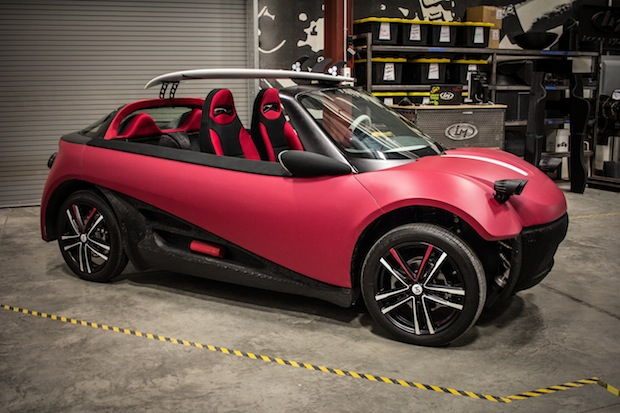 2015 meant big advancements for 3D-Printing in the medical field. The FDA approved the very first 3D printed pill, Spritam an anti-epilepsy drug made by Ohio-based Aprecia Pharmaceuticals. According to the American Heart Association, 3D printed pills can be made with extreme accuracy in a way that is unique to each patient, considering such things as size, age, and other factors. 3D printed prosthetics for children have also been made possible by e-NABLE Network, for free. Dentistry also uses 3D Printing for in-house models, crowns and treatment of specialized cases that certain practices were unable to care for previously. 3D printed organ models have also been beneficial in helping doctors plan surgery and understand their patients. Currently, 3D printing is being continually tested and explored for its role in medicine, including the printing of DNA and Carnegie Melon University is working towards rebuilding human tissue. With many uses already, who knows what 2016 will hold for medical 3d printing advancements. 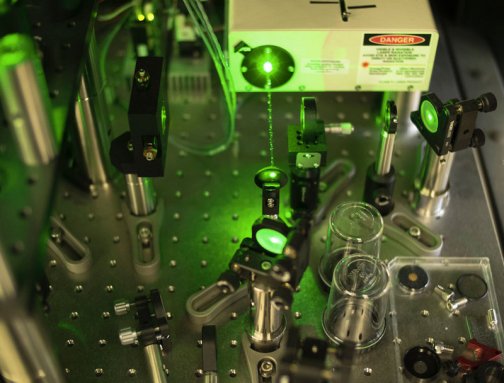 In a recent article for Medical Product Outsourcing, Joshua Heaps, administrator, business operations and development for PADT Inc.; Kris Kent, vice president of sales and marketing for Bi-Link Metal Specialties Inc.; Peter Mercelis, Ph.D., Director Applied Technologies, Healthcare for 3D Systems Corporation; and Eric Utley, applications specialist for Proto Labs Inc., weighed in on which ways recent advancements in 3D printing technologies have advanced the industry within recent years. Heaps believes that, “The key change has been in materials,” particularly through the evolving nature of Selective Laser Melting, as well as plastic materials approved by the U.S Food and Drug Administration. Kent adds that the ability to print and prototype utilizing a multitude of materials has given engineers the ability test proof a multitude of different components without the expense of traditional prototyping. Although molding is not required, this process is superior to putting together individual parts and improving accuracy for the actual materials. Strength and mechanical performance have also improved, according to Mercelis. These improvements are advancing the 3d printing industry closer to achieving almost no difference between the printed objects and objects made using traditional methods. 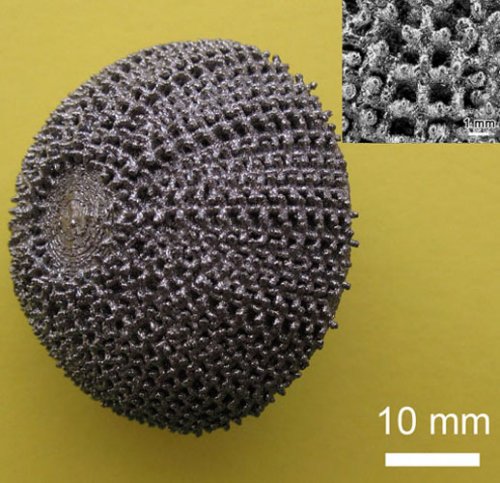 Since 2014, Wohlers Report 2015 indicates that the use of 3D printing for functional prototyping and end-use applications remains roughly the same at around 29%  which means that it has grown about 10% overall in four years. However, as new discoveries are made and further research is conducted, perhaps those numbers will increase and 3D printing will continue to become a major factor in the future of manufacturing. This year, Autodesk introduced its new product, “Within”, a software that accepts a 3D model and attempts to generate a much lighter internal structure when compared to a solid structure. Within has the ability to alter and test structures before production. The connections and nodes of the structure can be thickened or thinned depending on the strength needed. Once the design is complete, a simulated strength test highlights the degrees of strength exerted on each area of the structure. By eliminating excess material in the center, the production of 3D printed metal parts is less costly, a plus with the high expense of 3d metal materials. 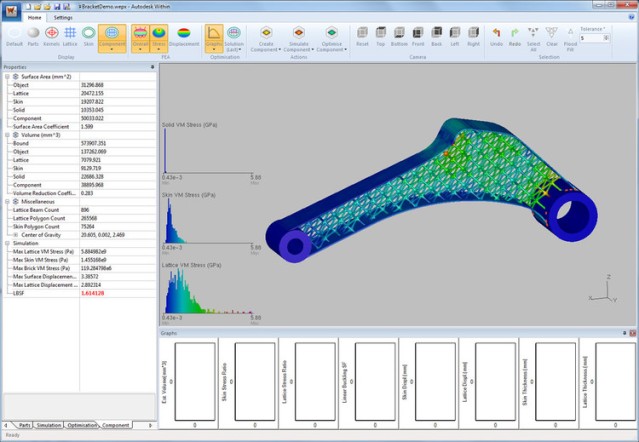 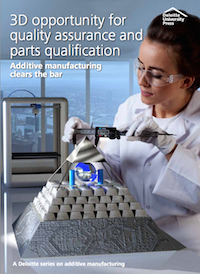 Why aren’t more manufacturers using 3D printing? One reason is that AM-produced parts and products must be of consistent quality, strength, and reliability, and guarantees have been hard to come by. The good news: A well-planned quality process can solve the problem

In relation to 3D printing’s advancements in space structure production, 3D printing is an explored avenue for construction on earth that is not only being researched, but also being put into place. From bridges to buildings, 3D printing is skipping the production of bits and pieces required for construction and instead printing completed structures. Behrokh Khoshnevis, a Dean’s Professor of Industrial & Systems Engineering, Aerospace & Mechanical Engineering, Astronautics Engineering, Biomedical Engineering and Civil & Environmental Engineering director of the Center for Rapid Automated Fabrication Technology (CRAFT), developed Contour Crafting (CC), a 3D concrete-extruding printer that can be used to build a single 2,500-square-foot house in about 20 hours. The machine is mounted on a gantry with a robotically controlled nozzle that dispenses wet, fast-drying cement one layer at a time. This gantry can ride horizontally on rails to build multiple homes as well, each with built-in groves and spaces for electricity, plumbing and all other necessities. This new type of construction has the ability to withstand 10,000 PSI, the strength to survive earthquakes and hurricanes. Costs for this production are low, materials can be localized and time and money spent can be reduced. These aspects considered, CC can be utilized for emergency housing in high risk areas. 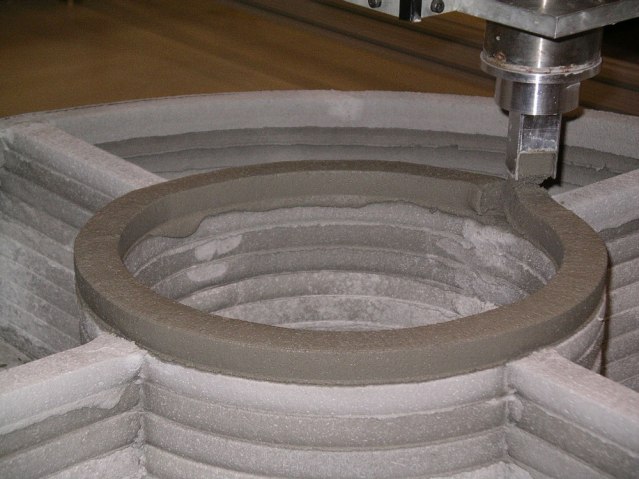 Since 2010, Iris van Herpen has been ahead of the curve, utilizing 3D printing in the fashion industry and maintaining her talent as a pioneer in the industry. Dani Peleg, another designer, has created flexible, geometric, unique, and intricate looks that could be created at home.  3D printed jewelry is also available to anyone looking for a unique design or customization. Nike and Adidas even dipped their toes into 3D printing footwear. Adidas broke the mold with the Futurecraft 3D , a 3D printed shoe with a midsole that can be customized to fit the needs of the customer. Nike, was granted a patent for its technology associated with 3D printed shoes. Beautiful, very sculptured designs may seem unique and delicate now, but as 3D printing moves towards becoming more engrained in society, perhaps 3D printed clothing could become the norm for future generations.

3D printing has a long journey ahead if it is to be adopted as a standard of production. As with any technology, it requires ongoing research in order to improve the quality for end-use production, become more affordable and worth an investment to a variety of markets and find continual ways to speed up production. Many industries continue to be reluctant in adopting 3D for these reasons. It is understandable to have reserves, because change can be costly and risky, especially if change may have  an effect on the workforce. In one of his TEDx Talks, Behrokh Khoshnevis addressed the issue of change saying, “In 1900, 62 percent of Americans were farmers. Today, it is less than 1.5 percent. The world did not come to an end. There will always be better economies because of advancement and the utilization of technologies that just make sense.” Considering the evolution of travel, making, building, medicine, clothing and beyond over the centuries, there is no doubt his point is worth considering.

Did somebody say, 4D? 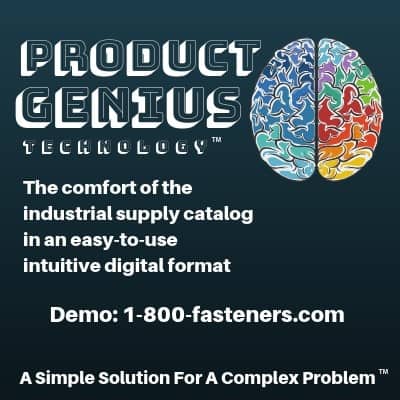 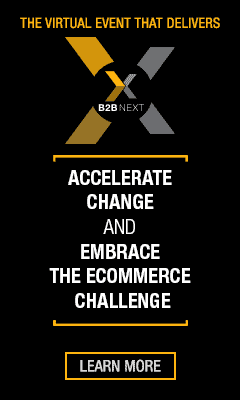 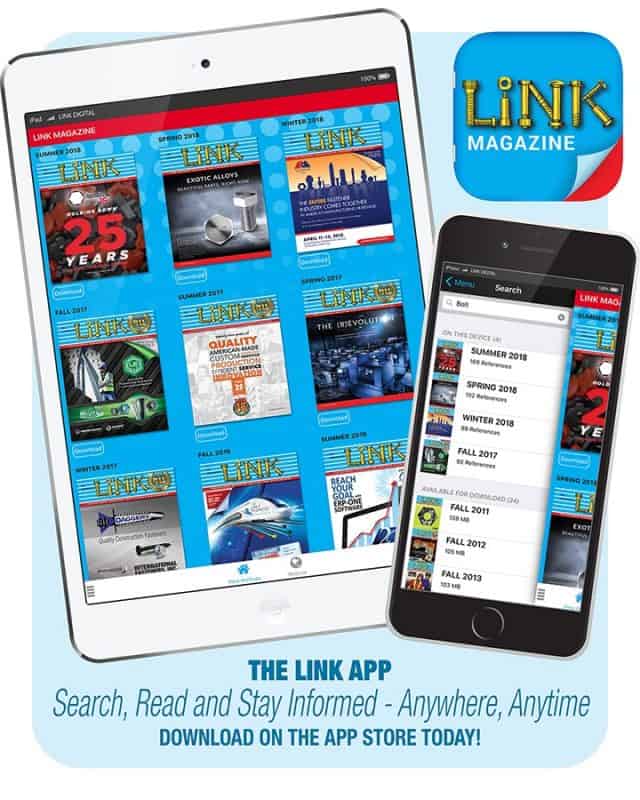 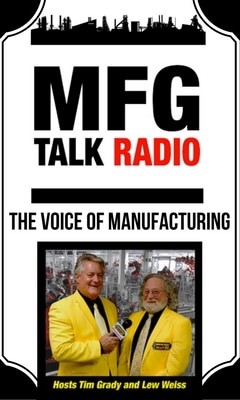 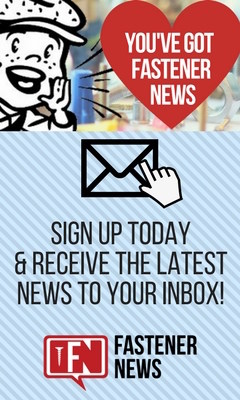 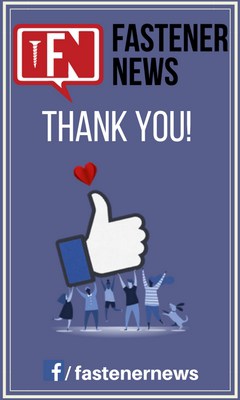